Huons USA, as a US branch of Huons Global (pharma group from S. Korea), now supplies high-quality PPE at a prompt and affordable level. 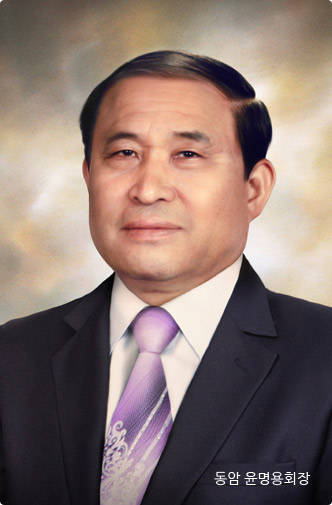 Producing excellent medicine is the only act of patriotism.

Huons is being managed under the principle of the late
Mr. Yoon, Myeong Yong, the founder.

Huons was established as a private company by the founder, the late Mr. Yoon, Myeong Yong on July 30, 1965. The name of the company when it was first established was Kwnag Myung Pharm.

Most of people in Korea were in poverty, and it was rare that people set the establishment philosophy when they establish a company. Seeing many suffer from pain and eventually face death due to the insufficient basic medical supplies, however, he thought that he would not let people die due to medicine shortage. He established the pharmaceutical company and started producing and selling medical supplies, starting from basic injections. In the meanwhile, the private business went through the process of conversion to a corporation in 1987 when it initiated its huge growth.

In the early 1980's, when Mr. Yoon visited a dentist for his son, Mr. Yoon, Sung Tae, who is the current Vice Chairman, he found out that topical anesthetics were being imported from foreign countries at on expensive price. He decided that he needs to produce domestic topical anesthetics. He was successful in producing lidocaine injection, the dental topical anesthetics, which are currently being exported all over the world including Japan, Vietnam and Pakistan, and this is when the company started becoming more like a pharmaceutical company.

The late Mr. Yoon, Myeong Yong always emphasized the principle 'Producing excellent medicine is the only act of patriotism'. He also put high priority on manpower management with all his heart. He set customer service as the company's biggest goal at that time, valuing the importance of customer care. 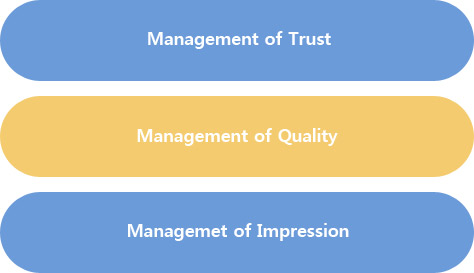 Huons Global will do its best to become a global health care company. We at Huons Global appreciate all concerns that our customers have on us.

Profile of Founder: The late Mr. Yoon, Myeong Yong was born in Asan-city, Chungcheongnam-province in 1929. He graduated from Gukhak University and was a member of the city council in Shinchang-myeon. He established Kwang Myung Pharm which is the origin of Huons and passed away in March 1997 from a chronic disease.